In the past few years Hotel van Oranje has won several awards, honours and nominations. For service, luxury, location and Corporate Social Responsibility.

Curious about our rooms?

Take a look at our rooms & suites 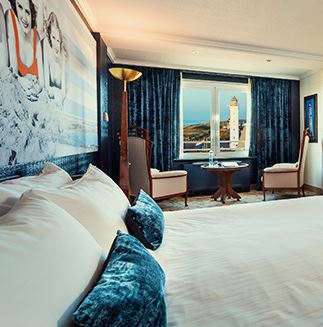 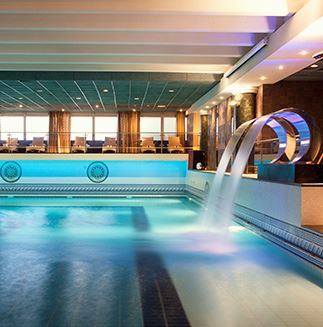 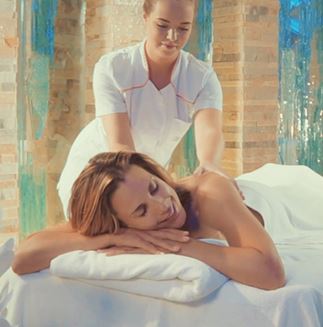 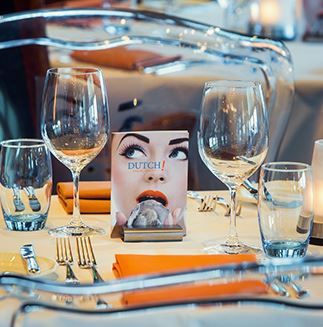